Hart comes from a very interesting and impressive background. Being able to merge dance, arts, culture, as well as global politics first handedly, it’s no wonder this unique series has already been a sensation. Hart’s aim was to expose dance as a “political weapon” and how villages, underground groups, and the stage can bring people together through these outlets around the world.

Be a part of this movement –
here’s how you can participate:

2. Send a 1min dance video for a social cause of your choice and tag @wespeakdance #wespeakdance Vandana Hart on FB and Instagram.

3. As part of the campaign, we are raising money for dance classes in a Syrian Refugee camp that we filmed in Beirut. You will be supporting their education, passion, and hope for the future.

Thank you from the whole WE SPEAK DANCE team!

Trained dancer Vandana Hart travels the world to learn traditional and urban dance styles from the local experts who know them best.

Don’t have Netflix? Buy directly from We Speak Dance.

This gallery space hosts art shows, dance, music performances, sound baths, pop up fashion markets and donation based group classes. Mia, the main event coordinator, is a dancer, actress, and all round performing artist, making her a key element to Radiant Space’s network and success. This space has also a great emphasise on women, arts, and wellbeing (check).

Current Display: “In This World/ Out of This World”; Taken from Instagram, @radiantspace; photo by @jeremyjacksonphoto

When prompted to host a GYROKINESIS® Group class for the gallery, it was a definite “Yes” right away. As I’ve been based in London for the last 7 years and have just relocated to Lisbon, I haven’t had the pleasure to be apart of or even see the space.

The space is lovely and serves its purpose well. Being in the heart of West Hollywood, this gallery space has already had a lot of foot traffic and art buyers. With a few promotions and word of mouth, I was excited to teach my first class in Los Angeles in years, let alone Radiant Space’s first ever GYROKINESIS® Class.

5 movers were plenty in the space to allow full movement and the necessary student to teacher visibility that this method requires. In L.A.’s “winter” (80° F), we cultivated even more of a sweat and moved as a unit for 1 hour and 30 minutes. The energy was fantastic.

What I love about teaching and being involved with a place like Radiant Space is being able to transform the space and connect with a diverse realm of people. From Visual Art, Meditation, Music, Dance, and Fitness, these collaborations advocate what artists love doing the most: supporting and showcasing each other.

I look forward to see what other movement modalities Radiant Space will offer in the gallery in 2018. It’s apparent that this space has already become special to those who founded it and unique to those who’ve discovered it. Keep a look out, Angelenos! Stay tuned to this important space.

Currently On Display
In this World / Out of this World: Group Photography Showcase

Radiant Space is a multimedia gallery in the heart of West Hollywood, CA. At its core, we are a team of creatives who have bonded together to co-create a space for visual arts, film, dance, fashion, and multimedia installations. Our aim is to authentically present work that adds to the global conversation of what it means to have a human experience here and now. We offer our space to rent for creative projects, photo shoots, personal art shows, and special events. We’d love to collaborate with you. Feel free to reach out to us and come join our community.

Orozco’s work explores the relationship between the mind and body both as it concerns itself with the movement of dance and from a philosophical point of view. Her work questions and redefines perspective. She enjoys using the camera lens to aide the audience in seeing new facets of the atmosphere in which the dancer is living that may not otherwise be seen in a proscenium setting. It questions the notions of time and from how many viewpoints time can be measured.

As a female artist she explores the defining characteristics of women and is interested in archetypal figures while also questioning the shaping of the modern woman. Her work weaves tales from ancient myths to Hollywood thrillers to create work that both pays homage to classical dance while still maintaining a fresh look of the twenty first century in its interwoven form. Slicing and mingling the old and new, she creates work that aims at authentically presenting her story, thoughts, dreams and ambitions to audiences worldwide via the use of technology and live performance.

The Movement Blog’s ‘mini’ dance review aims to give you a ‘short and sweet’ low-down of current performances from around the world.

Show: To See the World While the Light Lasts

Skånes Dansteater, based in Malmo, Sweden, represents dancers from all over the world. This is my second time seeing the company perform and its diversity is highly apparent. This is also the second time that I’ve seen the company’s performance with other non-dancers, in which their appreciation have been just as enthusiastic.

Skanes Dansteater’s new show, To See the World While the Light Lasts was entirely derived and choreographed from both Ben Wright and the dancers. In addition, dance students from Codarts had the chance to perform as Apprentices in a few shows. Both the Rehearsal Director and one of the Apprentices’ Mentors from the company, Brittanie Brown, agree that they’ve possessed both maturity and the will to be prepared at a moment’s notice along with impressive, beautiful dancing.

Wright’s new show takes on a vast and deep topic: life and death. Without sounding like something to put you off, this double act ballet explores much more than that. There are elements of light, happiness, and partnerships. There’s even a reminiscence of ‘another world’, which could be considered ‘the afterlife’, or it could represent a new beginning in an unknown/alternate universe? That may be for the audience to decide.

In addition to the concept, the performances are completed with an onstage band, a full orchestra in the pit, and the choir from Malmo Opera, whom were set up in the theatre’s balcony behind the audience: surround sound in real time. There’s a familiar feeling with this musical arrangement that seems both folklore and theatrical. Perhaps this allows the viewer to immerse themselves into the story.

Skånes Dansteater’s upcoming performances continue this weekend, November 4th-6th, 2016 at the Malmo Opera. If you’re in the Copenhagen/Malmo area it’s definitely worth a trip (plus Copenhagen and Malmo are both great cities!). Come with a patient, open and curious mind. This show is great for those who like to interpret the meaning of a choreographer’s work. 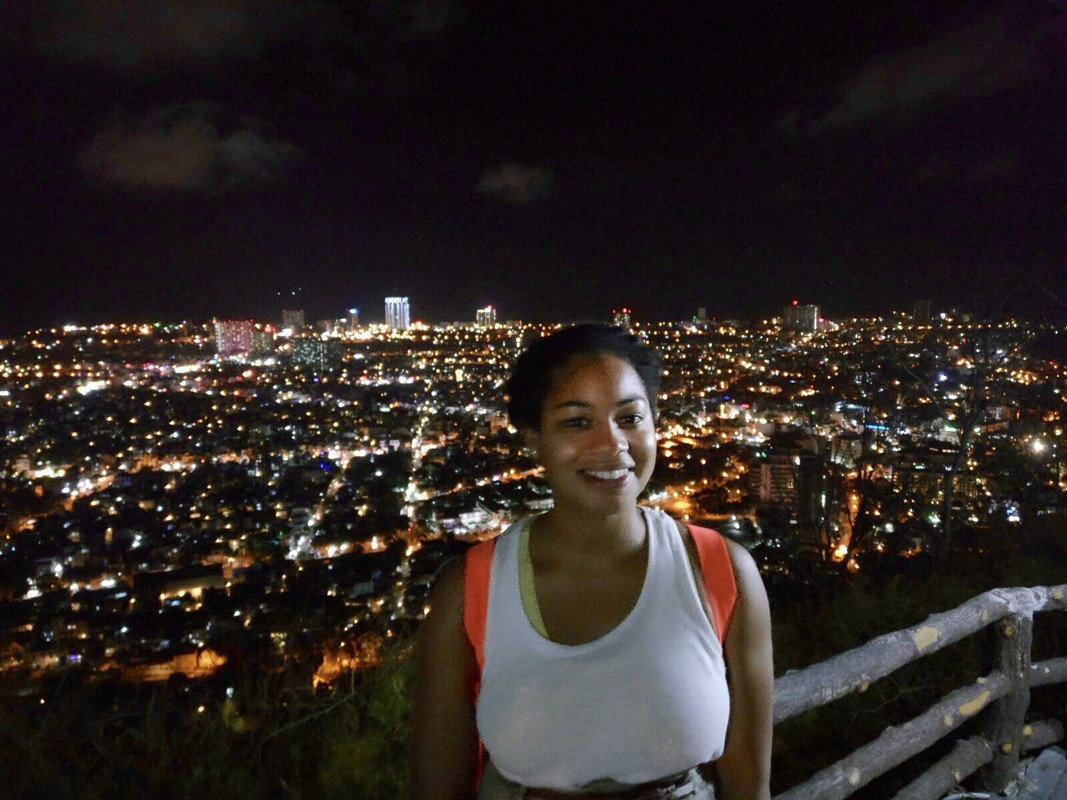 Be back shortly ✨ Long time no post! When studi